We have been looking for things to add to this year’s Christmas list and we were struggling! Browsing the web, all the “top gift lists” seemed pretty boring and weren’t sparking any joy… We knew we had to rethink our strategy. That is when ETSY came in!

Do you remember when you were little and you circle pretty much everything in the toy advertisements? That’s how this list makes me feel! I hope you love it too. END_OF_DOCUMENT_TOKEN_TO_BE_REPLACED

How did we get started?

I don’t think I’ve ever received any question more than this one. So we’re here today to answer the question everyone’s been asking. Every entrepreneur or freelance graphic designer has a different story and that’s why we’re excited to share with you our story, and how we came to be. Read on to hear “part 1” of our story…
It’s funny, when I graduated college, I always used to dream about running my own shop. But I was in college, young, and had no clue what that meant… Our friends and classmates were always chatting about how cool it would be to run our own studios. We often thought about what life would be like and how much fun it would be to work on creative projects and run the show. It was always a dream, but never really knew how to execute it or where life would take us.
The college I attended, UWSP, had an amazing design conference every year called NowHere. Through NowHere our dreams starting to flourish. We got to see amazing designers across America (and Internationally) doing what they love and making a living at it. Some of these designers work for large well-known agencies while others were entrepreneurs and running their own business. It was always inspiring to see what creatives were doing in the real world and it was always something we looked up to.  I learned so much from the NowHere Conference (and UWSP in general)…we were just a small design school, but it was an amazing blessing that we were able to bring in famous designers. #unbelievable. This is where my entrepreneurial daydreaming began.

After graduation, I decided to take a little break and went on a mini vacation to see a good friend who lived in Reno, Nevada. Being fresh out of college the world was my playground.  I decided it was important to take some time to myself before I went out into the world. Knowing the time would come and I’d have no time for vacations and real life became all too real.  I took a three-week vacation to visit my friend Dorothy and we had so much fun hiking, my first (and only) time snowboarding, and visiting some really awesome spots. Yet, the best part of all was that I was going to see my good friend who happened to be a year older than me, and also a designer from UWSP. She was the best, and I had always looked up to her as a mentor and friend.
We had such a blast, and it was great spending time with another designer and close friend. I took the time to enjoy myself and didn’t think about job hunting until my return…

When I got back to Wisconsin, it was time to start filling out applications and sending out resumes. I was a bit selective in what I was applying for because I knew that I had a good talent and design strengths. (perhaps also a bit stubborn and didn’t want to settle :P)
I met with a talent agency called C2  that focuses on people in the creative field. As part of their process, I had to go in for an interview and also take a design program evaluation.  I’m naturally a pretty shy person so interviews always intimidated me,  however, I knew that to have the most success I had to be myself.  What I was really terrified of, was the design test. We went through a series of questions and different Adobe programs. When finished I found out that I was doing pretty good! The man who was running the test had said that students out of Stevens point always scored well on the program testing (yay, UWSP!).
I had gotten a couple inquiries about job positions through C2. One position, in particular, sounded really interesting, AND was in my hometown! The next week was a whirlwind… On Monday, I had heard about the job. Tuesday, I had sent in my application. Wednesday, was my interview. Thursday, I excepted the job.  And Friday, was my first day.
Having a full-time job was an interesting experience that I learned a lot from, but this company was just not for me. I got to work on some incredible projects, meet incredible people, but eventually knew I’d move on.
While freelancing on the side, I had always dreamed of something bigger, and something better…

Then one day, life changed forever. I got word that I was being let go.

Was I excited? Was I pissed? To be honest I wasn’t really sure.

But what I did know, is that this was meant to be, and I had no excuse but to launch myself headfirst into the freelancing world. Later discovering what would become my dream, Sprout Studio, LLC.
Was I terrified?  Heck yes. Did I know what I was doing? Not entirely.…
I begin building up my freelancing work and started to get the word out that I was freelancing full-time. Ideally,  it would have been really helpful to start building this up ahead of time and saving up for the leap of faith. (Not to mention I had just purchased a brand new car… not the smartest investment if I had known I’d be jobless months later.)

I started reaching out to people in the industry I already knew… a lot of them are still clients today and we love dearly.

After about a month, I was contacted by my good friend, Kayla, who is working in New York City. They were looking for a freelance designer to help with packaging for the NUK brand products. Seemed pretty crazy right? Could I really move to New York for a couple months and work for a national brand in The Big Apple? We were excited to try!

Within two weeks my bags were packed, and I was on my way to New York City!

I had never been, I had no clue what I was getting myself into, but I was so excited for this experience and was so blessed that life had led me here.
Working with NUK, literally changed my life. It was the launching pad for my career. I was able to work directly with the marketing team and one of my best friends — A dream come true!! While navigating the ins-and-outs of product packaging, we jumped into some product graphics, which later became the first designs we had on the shelf. (see excited Carly photo below) Working with Kayla and NUK, I was also able to hone my skills in Illustrator. I quickly became obsessed with the program and honed my digital illustration and iconography abilities.

We loved working in the baby industry, even today, we love designing for children!

What happens next!? Stay tuned to find out!

I’m Carly, owner and lead designer here at Sprout. I hope you enjoy our posts and look forward to continuing to share great content for you! 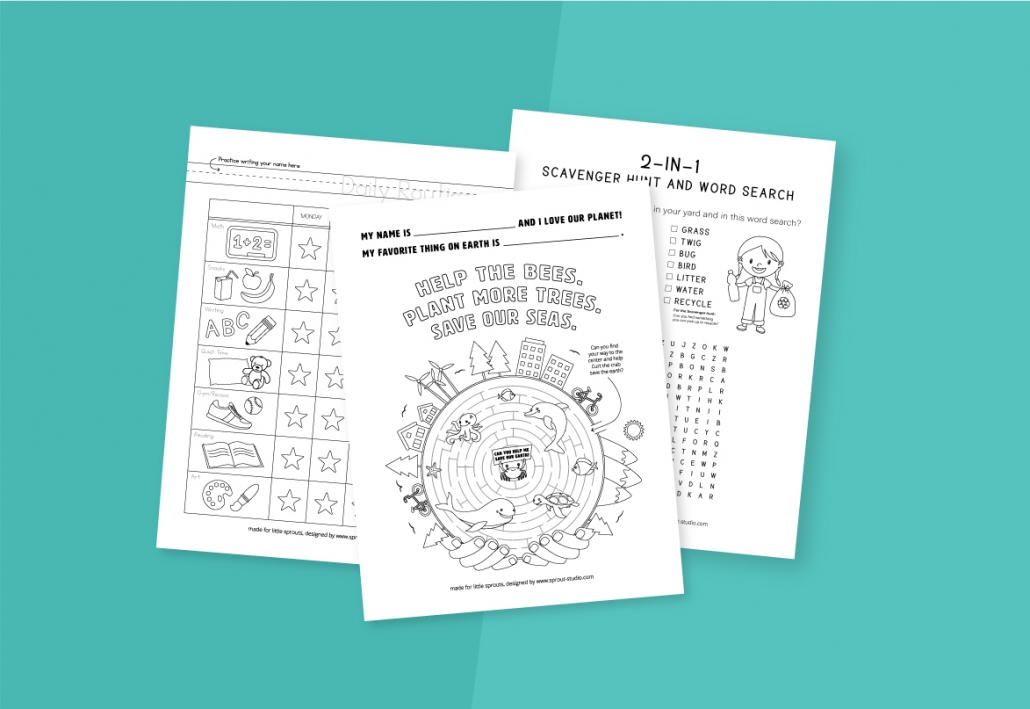 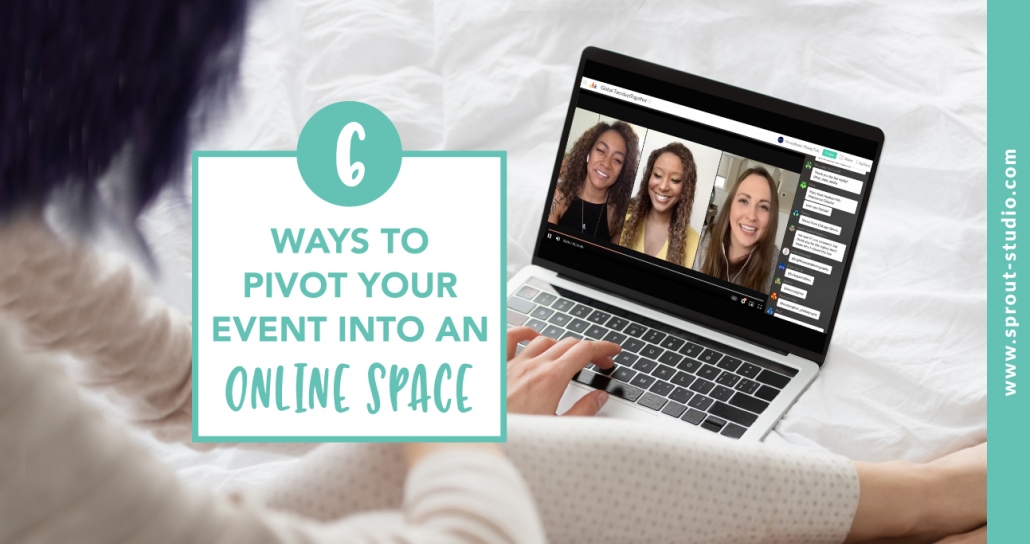